You are here:
Jackets in the news 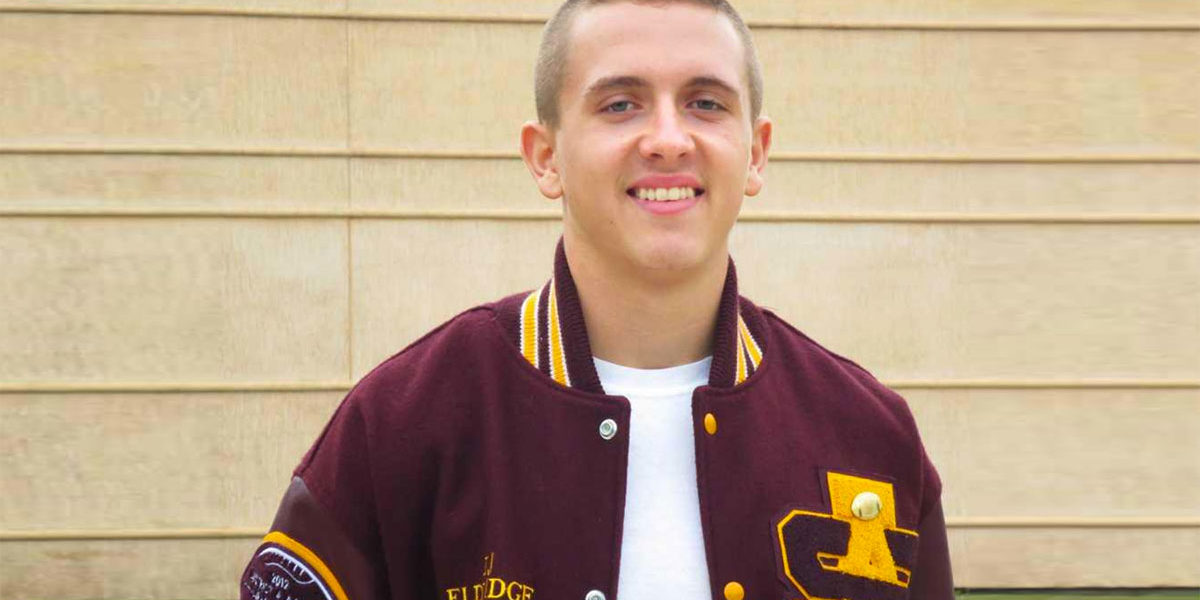 By SHELDON GARDNER
Ethan Eldridge didn’t know he was saving a man’s life. Eldridge, 15, of the St. Augustine area, remembers regaining consciousness after lightning struck a fishing boat on the Intracoastal Waterway north of Cap’s on the Water in June. He remembers seeing Joseph Baker laying down and beginning to choke. He helped Baker and contacted his mother, who called 911. Eldridge later helped an officer move Baker. Eldridge did not expect to be awarded for what he did that day, he said. So he was surprised when he got a letter recently from the St. Johns County Sheriff’s Office, notifying him that he would receive a prestigious award from the agency… Read Full Article